Do you know what your video wants to say? 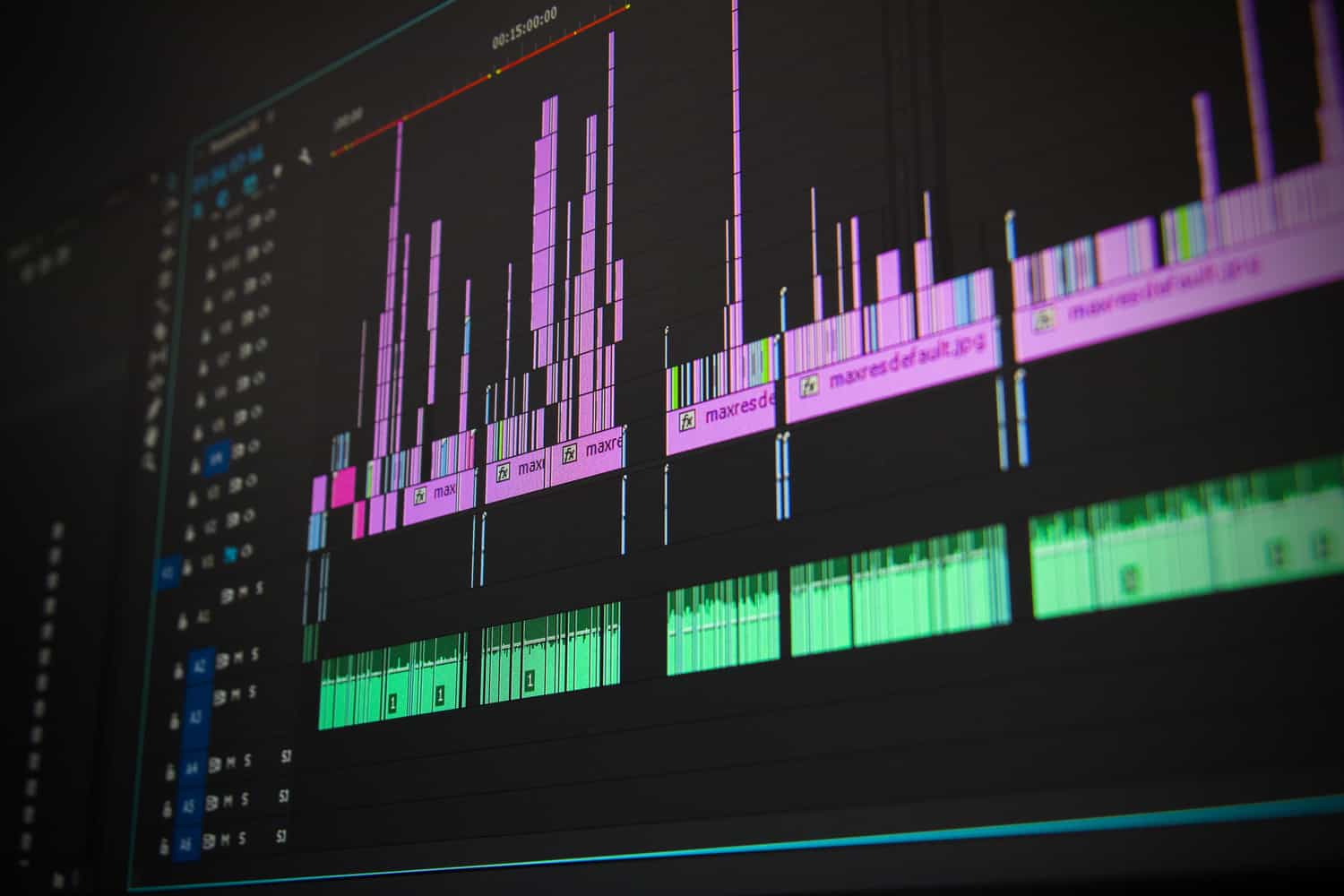 Behind the scenes with an over-caffeinated editor

Every video starts with a need.  It’s the meat of the matter, the structure of a message, all of its essentials.  It’s what must be conveyed to further a particular end – whether that be brand awareness or student recruitment.   But, what happens when the “must message” is actually kind of boring?  How do you bring it to life and make it engaging? How do you figure out what your video really wants to say?

We went behind the scenes with Launch Media’s resident editor and animator Taylor Stoma to better understand how editing serves to elevate your message through creativity and good, old-fashioned, hard work.

Your video is only as good as the content available, so include your must-have shots!

It is a truth universally acknowledged, that an editor in possession of 12 hours of footage, must be in want of some coffee.  Whether your production spanned 4 hours or two days, there’s a lot of footage for editors to sift through when they begin the post-production process.  They watch everything to make sure they’ve chosen the best segments and angles for the visuals and audio.

Though editors can enact quite a lot of movie magic, they aren’t wizards.  They have to work with the footage they are given. They can’t create the necessary components of a video when they aren’t there, so it’s in your best interest to keep this in mind in the pre-production stages.  If there is a “must-have” scene in your shot list, make sure you convey this to your production team. Make a list. Check it twice.

Your video needs to tell a story, so share your idea of what that is

When an editor approaches how to convey the overall message of your video, they first consider what the video needs to say.  What are the must have components that drive the message? Having a clear idea of what your message must say alleviates confusion during this integral, first step.  And, it clears the way for more creative juice later on.

Like any good book or decent movie, there is a clear framework of beginning, middle, end.  There is a period of time where characters and ideas are introduced, then they are built upon, and finally they are completed with a call to action.  Though this structure is not the only way to frame a visual narrative, it is an effective way to convey a message to viewers.

Give your editors a clear direction, and a bit of creative freedom

They are the experts after all.  Ultimately, a good video is than a mash-up of what looks and sounds best.  All of the visual and audio selections work together to point toward a bigger message.

“I try to imagine that I’m watching this video as the lay person, or who the video is meant for,” Taylor said.  “It all boils down to how they view it. Does it make sense to someone who’s not so engaged with all the material that I’ve engaged with?”

But, sometimes your story is a little boring.  Sure, you can make any old story into a video, but will it be compelling? Will it resonate?

To accomplish those things and bring your video to the next level, an editor has to take creative risks.  Much of this means diving deeper and not simply stating the obvious. It’s the story behind the story.

“If I’m watching something and I hear a mother that works for eBay talking about her home, her work-life balance and how that company helps her to maintain that, I want that.  I don’t want her talking about ‘I’m so glad they came here because my business is booming now,’ like we already know that, you know what I mean? How can I dance around the obvious answers and give more?”

Don’t be afraid to go deeper than what you need to say.

What’s the heart of the matter?  Where is the emotion in your message?  How can you frame the video narrative in a way that compels your audience to stop, watch, and soak it all in.

You want your video to be human, to touch people in a way that makes your content relatable.  The more relatable your message, the better it’s going to resonate with your target audience.

“But something that hits a little bit closer to home, something more emotional, and that doesn’t mean crying or extremely happy, sad, it’s human,” Stoma said, “You want to tap into something that isn’t superficial.”

Just because your subject is mortgage loan finance, it doesn’t mean your video has to be shades of gray.  Let the fun and excitement and emotion shine through and energize your message.

People remember things better when they are tied to emotion.  So, don’t be afraid to go there. After all, your audience isn’t going to be made of dogs or storks.