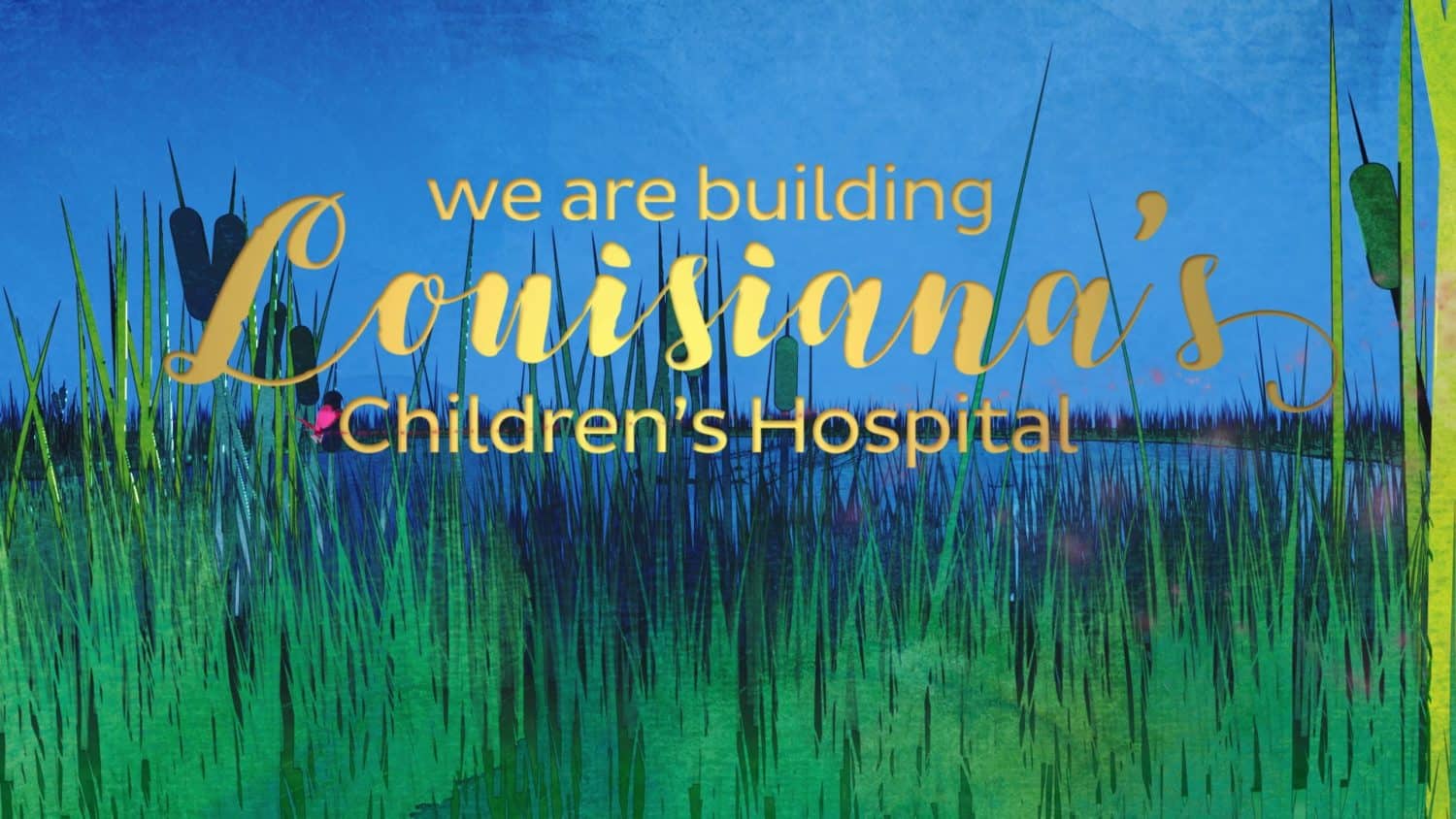 Our Lady of the Lake Children's Hospital

As part of the monumental effort going into building the Children’s Hospital in Baton Rouge, the OLOL Marketing Team built an entire world, based on the landscapes and animals from various regions around Louisiana. These colors, texture, and character sets will be integral in the interior design of the building, making it truly a hospital for all of Louisiana.

We were brought in to create an animated piece that would not only bring these characters to life, but also represent the geography of the entire state of Louisiana, effectively bringing to life a world that was carefully crafted by the design team at OLOL over a period of years, led by Timothy Samaha and Stephanie Roussel.

We used a combination of 3D, 2D, character, and type to articulate this world to viewers and express the intent behind the design.